Perhaps one of Frank Lloyd Wright's greatest buildings is the one he never built: the Arizona State Capitol, an unbuilt oasis of democracy in the Sonoran Desert.

For the pleasure of the eyes, the Frank Lloyd Wright Foundation has called upon the Spanish architect David Romero, who uses advanced 3D representation techniques, to transform Wright's drawings into striking "photorealistic" renderings, images so detailed that they appear to be contemporary photography. Combined with a report by journalist Rebecca Rhoades, Quarterly magazine tells the captivating story of the Arizona Capitol that never saw the light of day.

In April 1957, the entire city of Phoenix was engaged in a battle over the future design of the State Capitol. At the center of the dispute was Wright himself, whose proposal dominated the conversation and divided neighbors and family members for much of the year. For the architect, it was a gift to the people of his adopted state, but after months of public protest, his visionary plans never saw the light of day.

Government officials denounced the design as "too ornate" and "too expensive", even though it was estimated to cost $5 million, $3 million less than the originally proposed skyscraper. One legislator even went so far as to say that the Oasis looked like an "oriental brothel".

Eventually, Wright lost his bid and America's most famous architect continued to design other projects for his adopted Arizona winter home, including the Grady Gammage Auditorium on the Arizona State University campus. Ironically, the auditorium, built posthumously after Wright's death in 1959, now attracts more visitors than the Capitol. 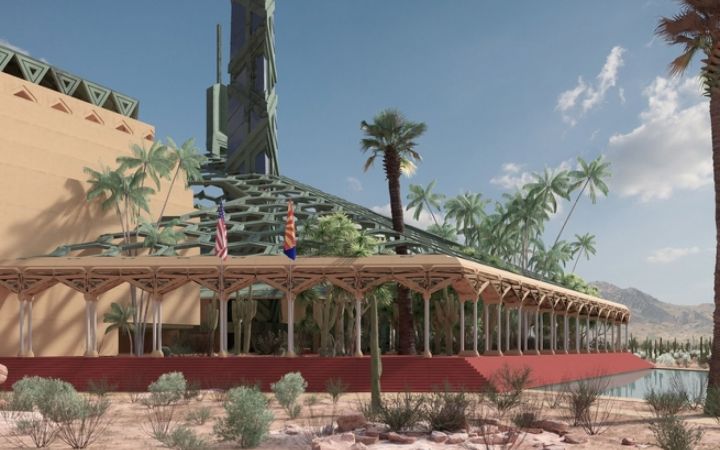 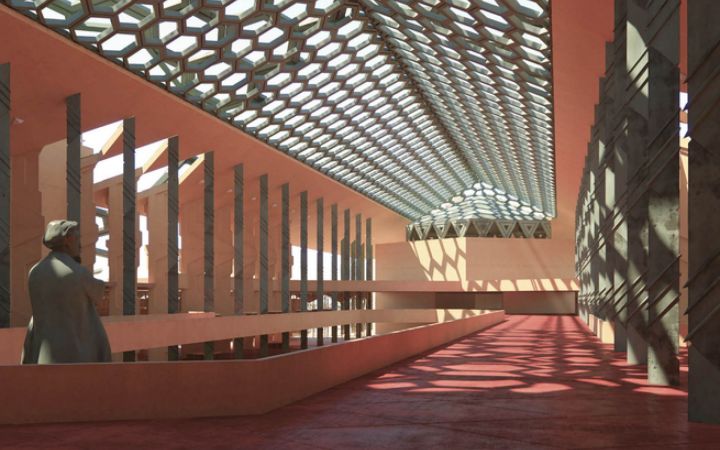 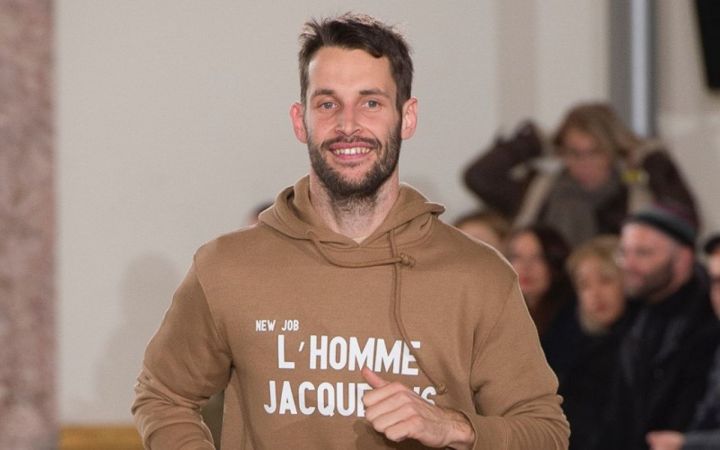 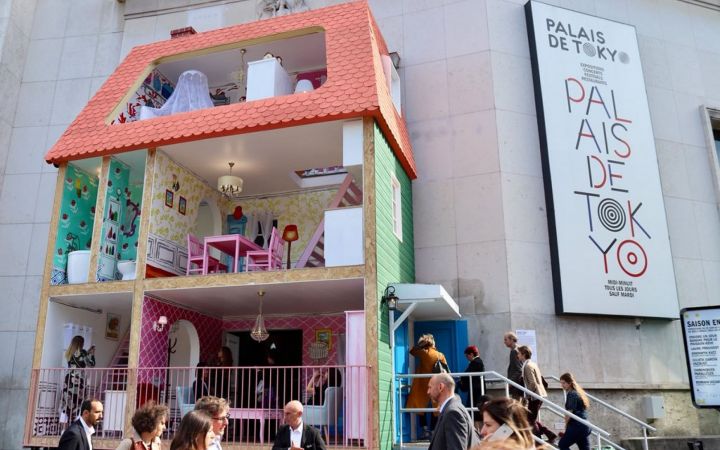